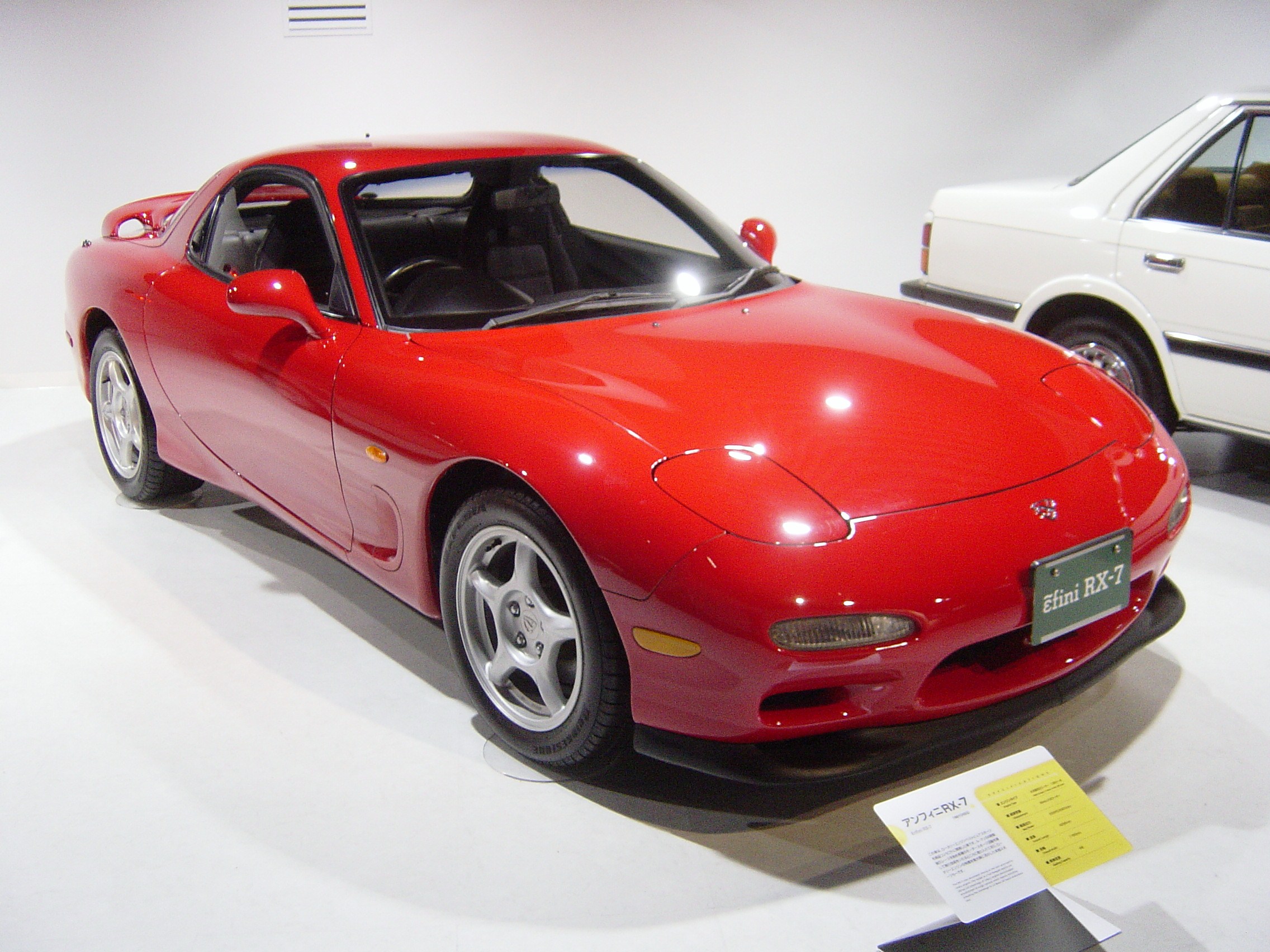 The plan was always to sell the E30 early this year and buy an FD RX-7. I had my fun with the BMW, sold it for nearly what I got it for, and the hunt was officially on for an FD. I had been actively searching since early in the year, but now over six months later I still haven't found an acceptable RX-7.

I decided to dig into the available information online and see if I could find an answer. 1993-1995 were the only years the FD body RX-7 was produced for the US Domestic Market (USDM). According to Mazda Distribution the 1993 models were the most common at 9,976 produced, and at the end of the 1995 model year 13,879 USDM RX-7s had been produced.

That's not a huge number to begin with, but I have also limited myself in a few other ways due to my height and personal preferences on which I will not compromise:

Best case this means that 3882 USDM models I would want were produced. So how many of the original USDM models are still on the street today? In 2005 (10 years) an official source showed 9796 FD RX-7s registered in the US. If all the 4083 unregistered and probably deceased FDs were uniformly distributed across all the available trim levels, maybe 2740 manual RX-7s of an acceptable color and no sunroof remained in 2003.

If after ten years two thirds of the RX-7s in the US remain, I can make an optimistic and completely uninformed guess that in the next ten years to the present we lost another third of the remaining cars. This guess brings the number down to around 1900 total in the US that partially match my criteria.

Here is where the real guesswork starts, but I will continue to be optimistic in my estimates to keep the number of theoretically remaining cars as high as possible. There are three more criteria one of these cars will have to meet to be acceptable to me: clean title, body and interior must be in decent shape with no rust, and mechanical status must be good.

For me to consider the body of the car to be in good shape it must have zero rust, and no extensive bodywork. This means the car must pass the magnet test unless full documentation shows no frame damage occurred, and no body kits can be installed which require cutting, riveting, or otherwise making a bunch of holes in the original metal body panels. I don't think it's unreasonable to eliminate half of the remaining cars which lived in the Salt Belt (4150/2 = 2075), bringing the number down to 1278. I won't remove too many from the pool due to bodywork in the hope that the same people who use huge kits are the ones that let the rust take hold, so down to 1200 remaining.

That just leaves the cars with a good mechanical status, and the ones that are on sale. In my searches so far I've found the cars on sale to be pretty evenly split between ones I would and would not buy due to their mechanical status. The good ones tend to be low-mileage and stock-ish, higher-mileage with a rebuilt engine, or modified well but still under 400 horsepower to the wheels. The ones I wouldn't get right now have been high-mileage with issues running, not running, or have some crazy modifications (think 700 horsepower) turning the engine into a time bomb. Personally, I think this cuts the number I would consider in half, to roughly 600 cars.

Unfortunately for me the trim levels that match my criteria are also considered the most desirable: Base, R1, and R2. It's possible that most of the owners of these models want to hold on to them, so maybe it isn't so surprising I'm having a hard time finding one to buy. If I were to assume that 1% of the 600 possible remaining cars of these trim levels were for sale, there would only be six available in the country which I could buy.